Since 1993, the United States has seen a drop in the rate of homicides and other violence involving guns, according to two new studies released Tuesday. Using government data, analysts saw a steep drop for violence in the 1990s, they saw more modest drops in crime rates since 2000.

All of that is good news — but many Americans don't seem to be aware of it. In a survey, the Pew Research Center found that only 12 percent of Americans believe the gun crime rate is lower today than it was in 1993...

Probably because they watched CNN: 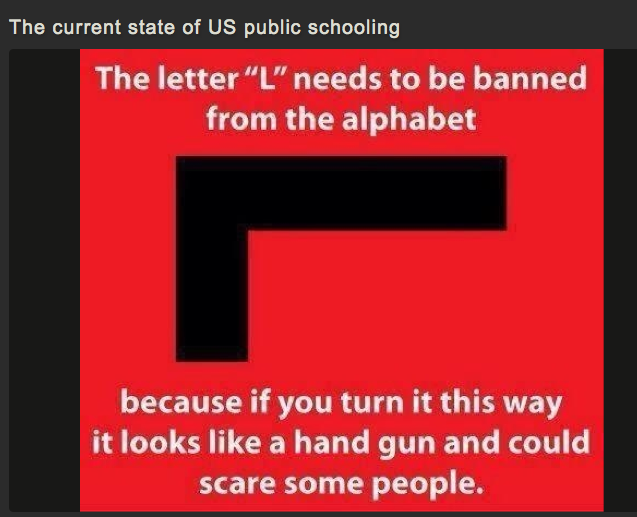 This does not mention the entire chain of the Hawaiian islands, stolen in toto from Queen Lili'uokalani in 1898, nor anything about Alaska.