I have a charming relative who is an angry young littérateur of renown. He is maddened by the fact that more people read my books than his. Not long ago we had semi-friendly words on the subject and I tried to cool his boiling ego by saying that his artistic purpose was far, far higher than mine. He was engaged in “The Shakespeare Stakes.” The target of his books was the head and, to some extent at least, the heart. The target of my books, I said, lay somewhere between the solar plexus and, well, the upper thigh. These self-deprecatory remarks did nothing to mollify him and finally, with some impatience and perhaps with something of an ironical glint in my eye, I asked him how he described himself on his passport. “I bet you call yourself an Author,” I said. He agreed, with a shade of reluctance, perhaps because he scented sarcasm on the way. “Just so,” I said. “Well, I describe myself as a Writer. There are authors and artists, and then again there are writers and painters.” 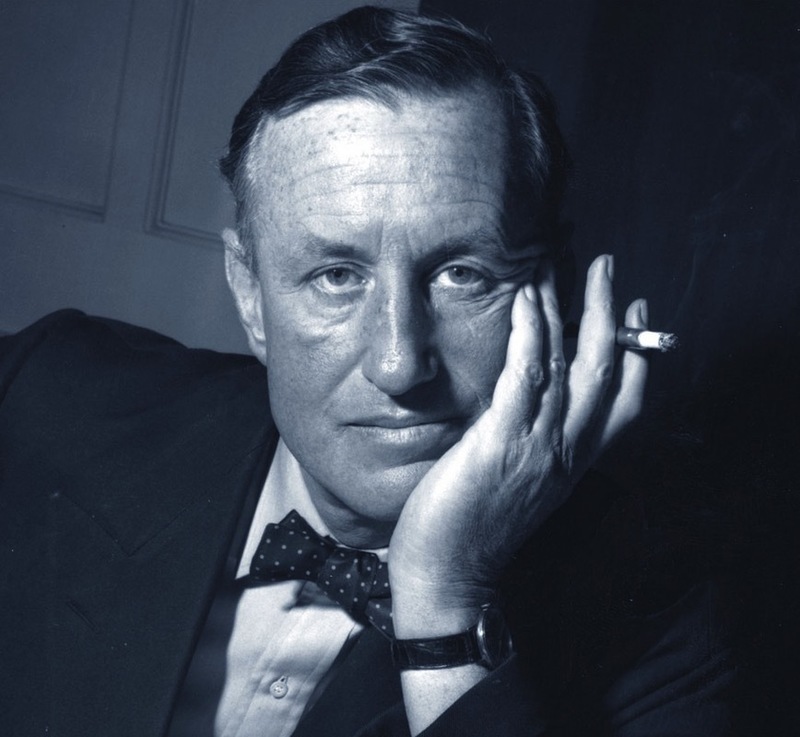 https://www.nmspacemuseum.org/inductee/yuri-vasilievich-kondratyuk/
Kondratyuk was born as Aleksandr Ignatyevich Shargei on June 21, 1897 in the city of Poltava, in what is now the Ukraine. He attended the Great Polytechnic School in what is now St. Petersburg, Russia but was drafted into the army at the outbreak of World War I in 1914. During the war, he began to write down his ideas of interplanetary flight. One of these was to use a modular spacecraft to reach the Moon: One part of the vehicle would stay in lunar orbit while the other, smaller portion of the craft would land on the Moon’s surface. The lander would then return to rendezvous with the orbiter. He also calculated the trajectory to take a spacecraft from Earth to the Koon and back. This is now known as “Kondratyuk’s route” or “Kondratyuk’s loop”.

https://www.americahousekyiv.org/ah-blog/2019/10/23/yuriy-kondratyuk-a-ukrainian-mathematician-ahead-of-his-time
Yuriy’s LOR, proposed in 1919 is the most economic method to send an astronaut to the moon and back. Those that are familiar with the Apollo missions are aware that there were two modules used to perform the lunar landing in those missions. One capsule is termed the “lunar module”, which allowed astronauts to land on the moon after it reached lunar orbit. The second module, termed the “command and service module”, carried the astronauts and the lunar module to the moon, remained in orbit while the lunar module and its occupants performed their tasks on the lunar surface, then finally brought the astronauts back to Earth upon mission completion. Yuriy Kondratyuk’s idea mirrored this “mother ship / daughter ship” concept that was ultimately used during the Apollo era.