The Easter Rocket War of Vrontados

Every Easter, in the Greek village of Vrontados, members of rival churches sitting across a small valley stage a "rocket war" by firing thousands of homemade rockets towards each other while services are held. The objective for each side is to strike the bell of the opposing church. The festival, called Rouketopolemos, has been celebrated by the churches of Agios Markos and Panagia Erithiani for at least 125 years, its exact origins a mystery. 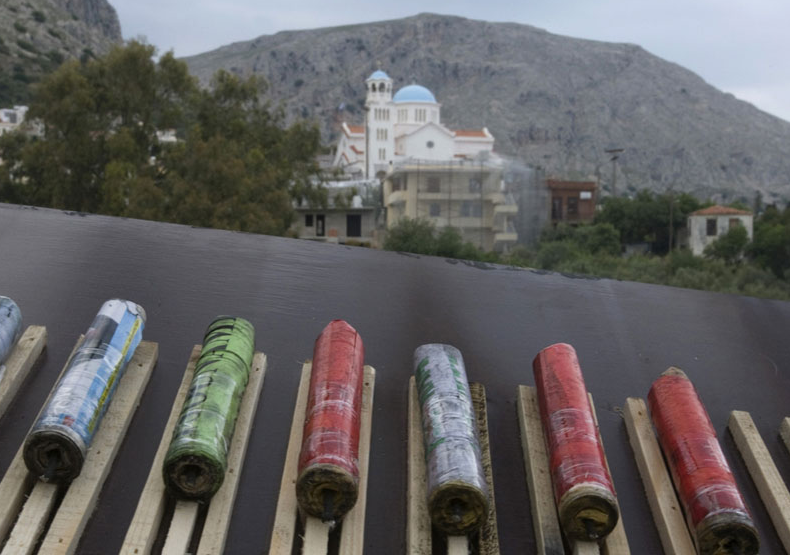 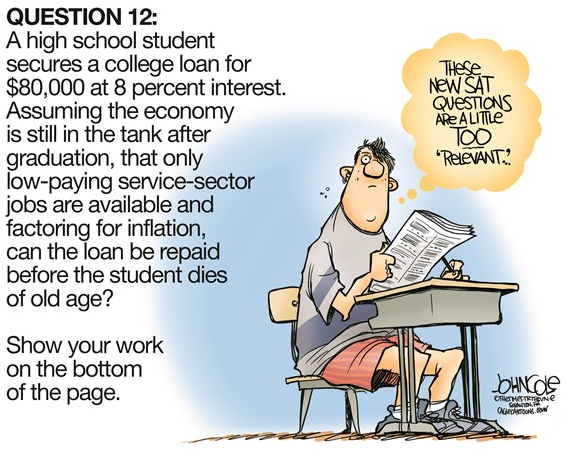 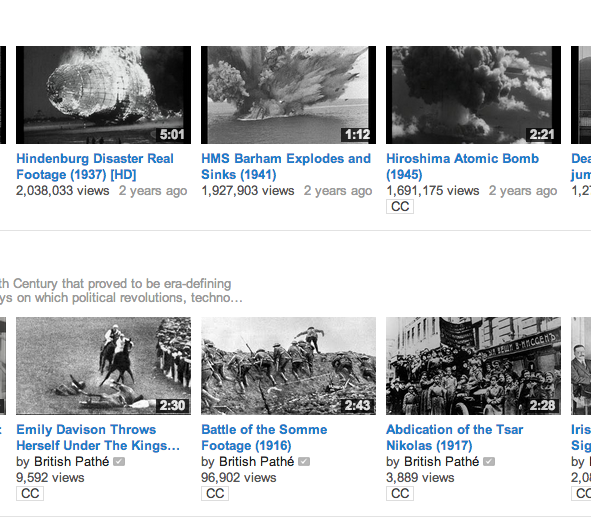