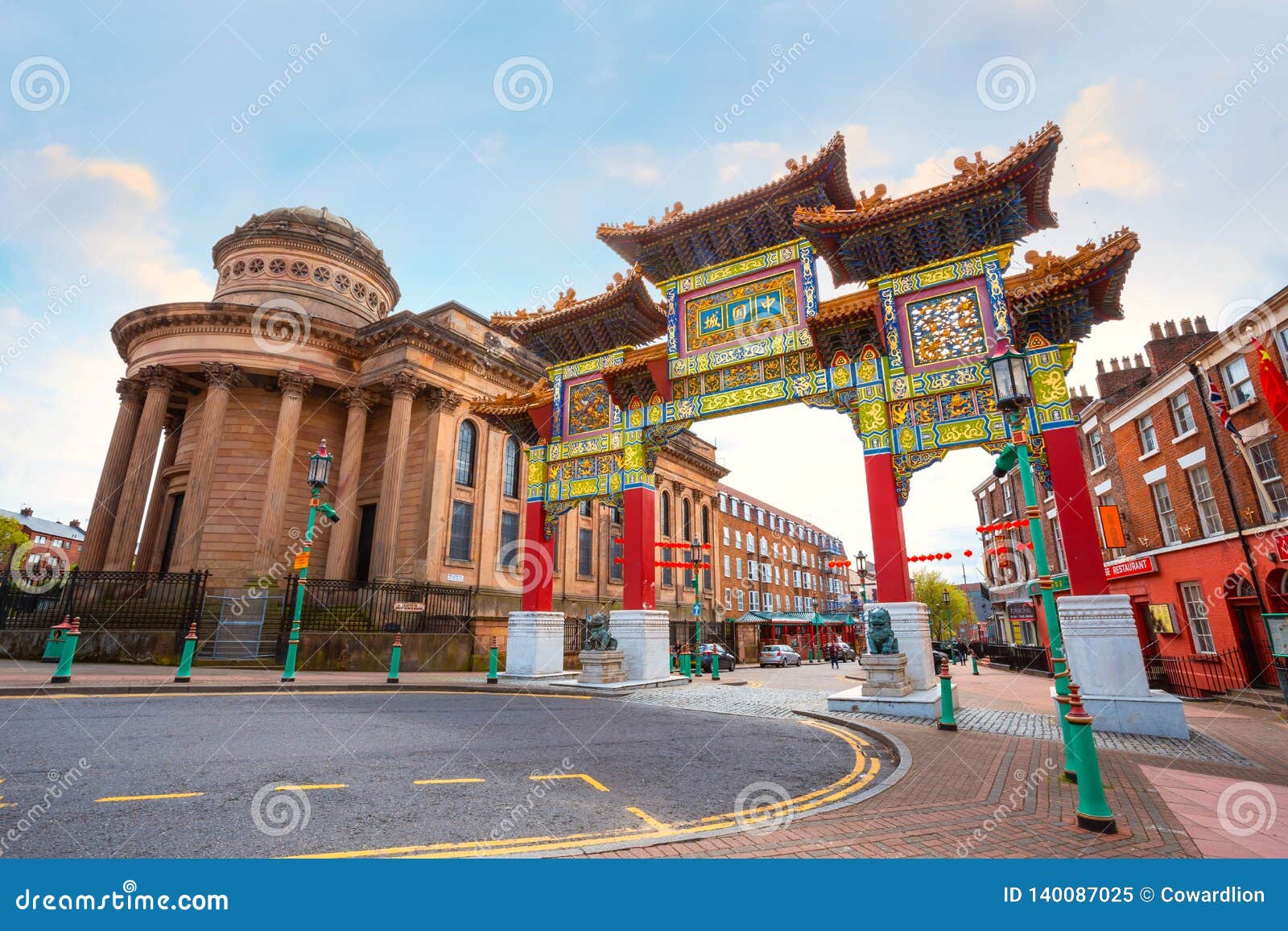 A map of Bagration (Public domain)

June 6th is a date that most people know but very few people know about June 22nd. Operation Overlord kicked off on Tuesday, June 6th, 1944, and landed thousands of troops and tonnes of material supplies on the beaches of France. The invasion of France caused Germany to frantically redeploy vital men and equipment from the Eastern Front back to the Western Front. This gave the Soviet Union an opening that they could not pass up.

June 22nd was the three year anniversary, to the day, of Operation Barbarossa and it was the day that the Soviet Union kicked off Operation Bagration. Not only was this one of the largest offensives in military history, it was a smashing success and is supremely underrated in terms of its effect on ending the war in 1945.

After the loss at the Battle of Stalingrad and then Kursk, the Germans were beating a hasty retreat out of the Soviet Union and back towards more friendly lines. In the north, the German army group was being pushed back from their long siege of Leningrad. In the south, the Soviets managed to dislodge the Germans from the Crimean Peninsula. By June of 1944, the Germans had lost a majority of the territory they had won during the first couple of years of fighting.

The German High Command was now facing a rapidly collapsing front that was looking larger by the day. The Allies were pushing into France, they were pushing up through the Spine of Italy and now the Soviets were pushing hardened German forces out of Ukraine. There were not enough men, tanks and planes to fill the holes that were beginning to open on all sides. This was a fact that the Soviet planners took great advantage of.

The Germans were preparing for an inevitable summer offensive by the Russians but they did not know where the attack was going to be centered on. The assault could have come in the north around Leningrad, in the center around Byelorussia or in the south pushing recent gains made in Ukraine. In order to disperse the German forces even further, the Soviets embarked on a grand deception.

For weeks, the Soviet army made it seem as though the areas around Byelorussia were being reinforced for defense while critical supplies were being ferried out of the region. By day, trucks were turned around to appear as though they were driving away from the front to other areas and rail stations but at night, the trucks would turn around and make headway in the darkness. The Soviets successfully managed to massively reinforce the front in Byelorussia without tipping off the German army groups to their plans.

The terrain in Byelorussia was heavily forested, littered with landmines and flooded with bogs and swamps making it a poor place to launch an assault. But that is exactly where the Russians planned on striking.

Due to territorial losses in the north and south, German Army Group Center was now holding onto a salient that extended into the Russian lines. This made for the perfect point of attack for Soviet forces. If the Russians could strike with a massive pincer movement, they hoped to cut off and encircle the entirety of Army Group Center around Minsk.

Thanks to the Allied landings in France and disorganized retreats, the Germans were unable to reinforce the Byelorussian front.

On June 22nd, 1944, the Russians launched their offensive to the surprise of the Germans.

The Russian plan worked flawlessly. The Germans were undermanned, lacked critical air support and did not have good intelligence when the attack commenced. Despite putting up a stiff resistance, Army Group Center was quickly pushed back into the waiting pincer. During the Minsk Offensive, Soviet divisions completely encircled and destroyed the vast majority of Army Group Center’s fighting force in Byelorussia.

In a period of just a single week of fierce fighting around Minsk, the Germans lost an estimated 100,000 soldiers. The collapse of such a large number of soldiers in a single week caused chaos in the German army and there was no relief to be had.

Using new tactics and preying upon the German’s growing weaknesses the Soviets surprised and ultimately crushed German resistance in Byelorussia. City after city fell to the advancing Soviets as they liberated the lands they had lost in such a brutal fashion in 1941. Minks, Vitebsk, Mogilev, Polotsk. This advance did not slow until they would eventually reach Berlin.

Despite the overwhelming success, losses for the Soviets were still heavy but the victories fueled a new optimism that the Germans could be beat and would be beaten in decisive fashion. This renewed the Red Army’s confidence in their ability to continue to push their advance past Byelorussia and into Germany proper.

Operation Bagration by the numbers

This was one of the largest military engagements in all of human history. There were 2.3 million troops engaged in the fighting on both sides. German losses totaled 400,000 with 100,000 of those being encircled and destroyed in a single week of fighting.

Between June 22nd and August 19th all of Byelorussia was liberated. Dozens of major cities and rail hubs were recaptured. In two stunning weeks Germany’s Army Group Center collapsed and they lost all of the Byelorussian territory they had been holding on to since 1941.

In terms of size and success, this was the largest Soviet offensive in history.

Operation Bagration is widely studied and celebrated in Russia but in the West it always seems to fall by the wayside. D-Day was instrumental in the fall of the German Reich but so too was Bagration. These two massive offensives acting in concert stretched and strained the German military to its breaking point. If one had occurred without the other, the Germans would have been able to put up a much stiffer defense.