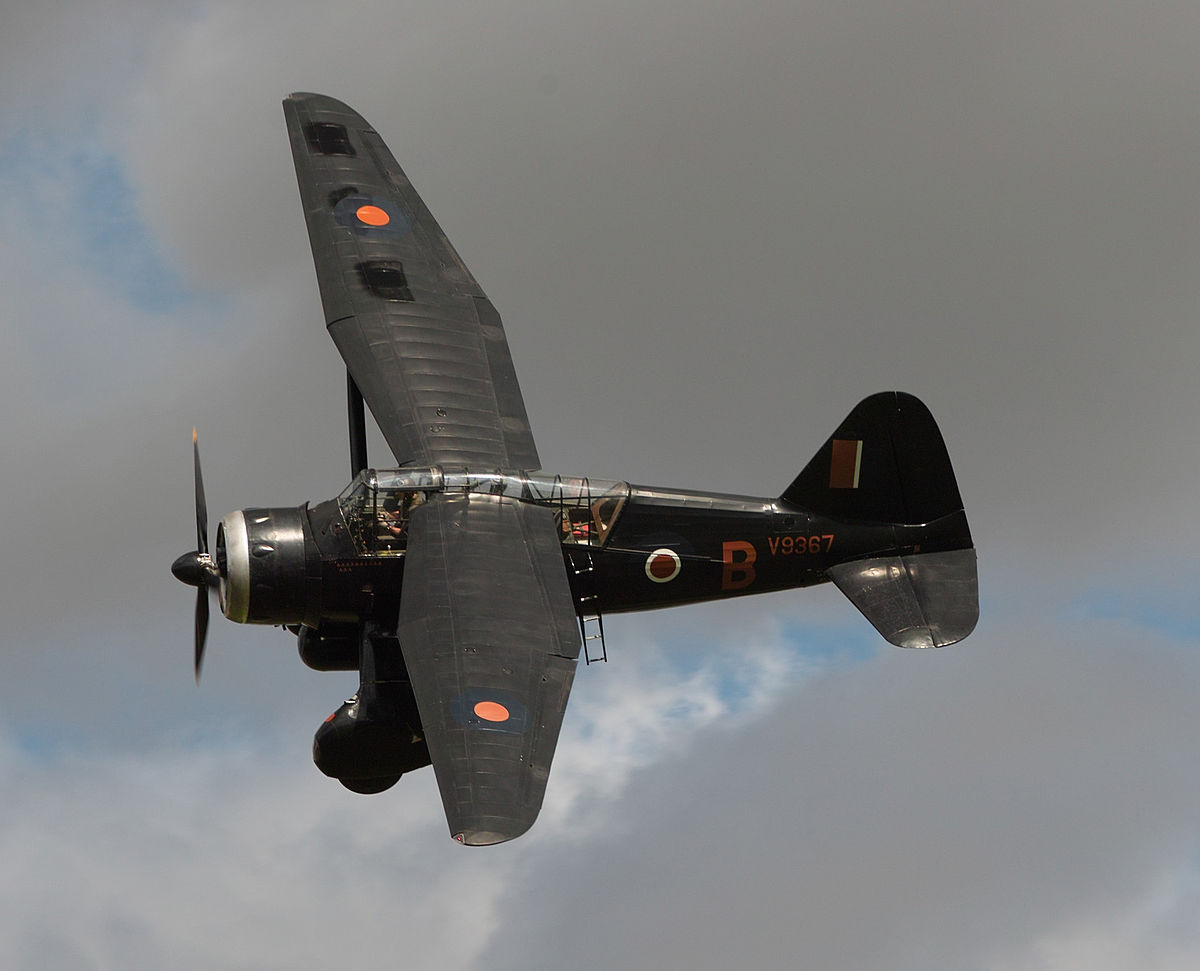 I thought of killing myself but soon decided that I could always try MIT and then kill myself later if it was that bad but that I couldn't commit suicide and then try MIT afterwards. The two operations, suicide and going to MIT, don't commute. 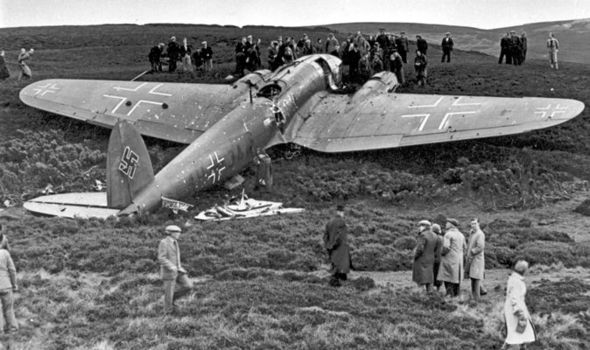 Socialist theoreticians have always been fascinated by the possibility of controlling population growth. It excites their imagination because it is the ultimate bureaucratic plan. Fabian Socialist Bertrand Russell expressed it thus:
I do not contend that birth control is the only way to which population can be kept from increasing. War, as I remarked a moment ago, has hitherto been disappointing in this respect, but perhaps bacteriological war may prove more effective. If a Black Death could be spread throughout the world once in every generation, survivors could procreate freely without making the world too full.
A scientific world society cannot be stable unless there is world government...it will be necessary to find ways of preventing an increase in world population. If this is to be done by means other than by wars, pestilence and famines, it will demand a powerful international authority. This authority should deal out the world's nations in proportion to their populations at the time of the establishments of  the authority. If any nation subsequently increased its population, it should not on that account receive any more food. The motive for not increasing population would therefore be very compelling.*
Very compelling, indeed. These quiet-spoken collectivists are not kidding around. For example, one of the most visible "environmentalists" and advocate of population control is Jacques Cousteau. Interviewed  by the United nations UNESCO Courier in November of 1991, Cousteau spelled it out. He said:
What should we do to eliminate suffering and disease?  It is a wonderful idea but perhaps not altogether a beneficial one in the long run.  If we try to implement it we may jeopardize the future of our species. It is terrible to have to say this. World population must be stabilized, and to do that we must eliminate 350,000 people per day. This is so horrible to contemplate that we shouldn't even say it, but it is just as bad not to say it.**
* Bertrand Arthur William Russell, The impact of Science of Society (New York: Simon and Schuster, 1953, pp.103-104. 111
**  Interviewed by Bahgattt Eluadi and Adel Rifaat, Courrier de l'Unesco, November 1991, p.13 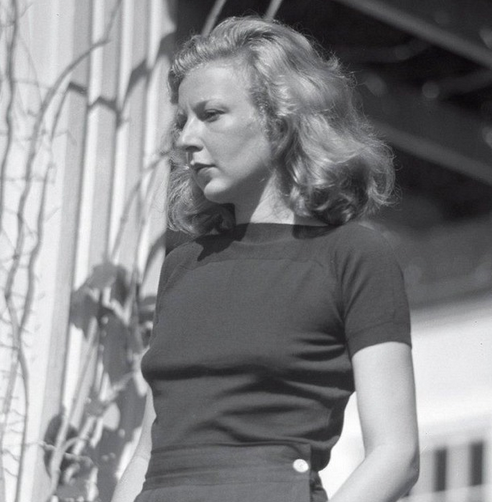 LOTS OF PICTURES AND IT WILL TAKE A WHILE TO SEE THEM ALL, BUT WELL WORTH THE TIME.
MOST OF THESE PICTURES I HAVE NEVER SEEN, ENJOY.........
...http://www.rivermenrodandgunclub.com/cool-and-different-pictures.html I think I need my vision checked after making this one. I keep seeing spots!!