“It is probable that television drama of high caliber and produced by first-rate artists will materially raise the level of dramatic taste of the nation.” — RCA president David Sarnoff, 1939

“Television? The word is half Greek and half Latin. No good can come of it.” — Manchester Guardian editor C.P. Scott, 1928

“Television won’t matter in your lifetime or mine.” — Rex Lambert, The Listener, 1936

“Television won’t last because people will soon get tired of staring at a plywood box every night.” — movie producer Darryl Zanuck, 1946

“How can you put out a meaningful drama or documentary that is adult, incisive, probing, when every fifteen minutes the proceedings are interrupted by twelve dancing rabbits with toilet paper?” — Rod Serling, 1974

“I hate television. I hate it as much as peanuts. But I can’t stop eating peanuts.” — Orson Welles, 1956 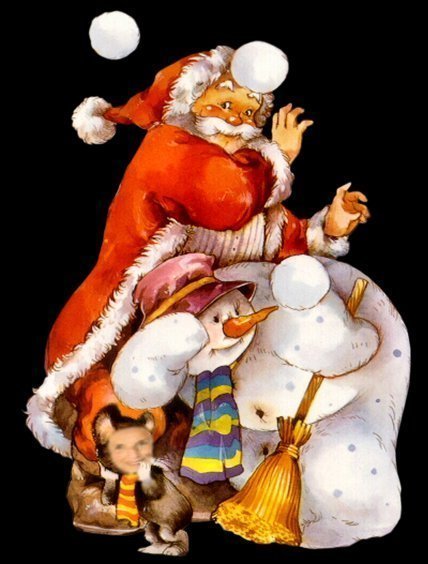 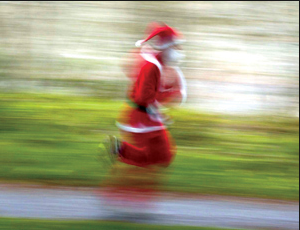 What Google would have been like in the sixties.... 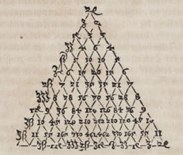 In the 1980s and 90s, No 208 Sqn RAF were the real experts in ultra low-level under the radar nuclear strikes. During the International Air Tattoo in 1993, to mark the squadron's 75th birthday, this Buccaneer S.2B was flown at an altitude of just 5 feet for the entire length of RAF Fairford's runway. Sometimes, the difference between ground and aircraft is quite literally... inches. A Piper Cub comes as close as possible to a wing strike without damage. Modern day photographer Murray Mitchell captured this action shot super low B-17 Flying Fortress performing for a film crew and followed by a P-51D Mustang and a P-47 Thunderbolt. Photo via http://www.murraymitchell.com/ A Boeing 707 of Air Zimbabwe, flown by Darryl Tarr doing a low level, high speed flypast in Harare in 1995. According to witnesses, this was not the lowest the pilot flew. Tarr says that his radar altimeter read 10 feet beneath his keel at one time. Phantom drivers love it down low This Sukhoi Su-30 could be going Mach .98 or it could be hovering. A British-based B-17 flown by Don Bullock beats up a grass field. The legendary Ormand Haydon Balllie checks wheat production at a farm outside of Duxford in 1974 in his T-33 (RCAF 21261) The Black Knight. Not actually a scene from the Second World War, but rather the opening scene in the great film A Bridge Too Far. A school boy watches over his shoulder as a recce Spitfire rips up a cobbled road in the Netherlands. The twin-engined Diamond Star Twin rips along a beach. Judging by the number pf cameras at the ready, this was not an unauthorized fly by. A Panavia Tornado spews heat, gas, and vapour as she howls from the runway with her wingtip a few feet off the ground. With speed brakes out this is neither a landing nor a take-off. This low flying Lightning is an F6 in 5 Sqn markings. The photo is definitely of a low pass since wheels-up landings were not to be attempted in a Lightning due to the large ventral tank underneath. In the event of the 'cart' not coming down, the standard Lightning action was to point the aircraft somewhere safe (eg the North Sea) and eject. On 13th June 1992 flamboyant Russian test-pilot Anatoly Kvotchur in his Sukhoi Su-27P "Flanker" arrived at the Air Tattoo International at RAF Boscombe Down in company with his T-134A "Crusty" support aircraft. He maintained formation as the Tupolev completed the let down and landed and stayed in position until the transport engaged reverse thrust. Blenheim aircraft from 60 Squadron RAF level out for the "run in" to make a mast-head attack on a Japanese coaster off Akyab, Burms in 1942. An Argentinian Pucara ground attack aircraft forces mechanics to hit the tarmac in this dramatic low fly by. A South African Air Force Harvard trainer rips up a beach on the Atlantic coast near Saldanha Bay with its propeller tips no more than three feet from the sandy surface. A group of Army officer candidates walking up the beach are just now realizing that their lives are in jeopardy. In the far distance you can just make out three other Harvards. A Vickers Wellington I medium bomber is about to scare the bejeesus out of this RAF photographer at RAF Bassingbourn, in 1940 This Russian Antonov A.10 seems to take the prize for low level flight in a large airplane flying at less than 3 feet. You can make out the vortices of the turboprops as she thunders down the snow covered runway. An RAF Blenheim IV light bomber flies low to lay a smokescreen during a demonstration of air power in front of a gathering of Regular and Home Guard officers and NCOs in East Anglia, 29 March 1942.
© 2013 Imgur, LLC.

An interesting, albeit Monday-morning quarterbacking view on the dropping of Fat Man.
(And yes, it was named after Sydney Greenstreet!)