http://boingboing.net/2014/01/21/howto-wash-your-hair-in-space.html#more-281635
http://www.youtube.com/watch_popup?v=IGJ2jMZ-gaI
An amazing sculpture is made by pouring molten aluminum into a fire ant colony. The resulting cast is huge, weighing 17.9 lbs.,  and reaching a depth of 18 inches.

You can't really appreciate this unless you lived around these things. Someone finally found something good to do with these rascals.
Very interesting: Wait until you see the end result!

This is pretty amazing stuff going on right here in this country. The machine in this video lays its own rail road tracks. It's working on a high speed rail line between St. Louis and Chicago right now. Impressive. There are only two of these machines in the world - this one and one in Europe.

A Student Rick-Rolled His Physics Teacher In Spectacular Fashion

The U.S. Navy confirmed Thursday that one of its massive underground tanks near Pearl Harbor has a leak and may have spilled up to 20,000 gallons of aviation fuel, raising concerns about potential drinking water contamination.


The Red Hill Storage Tanks are an engineering marvel.  During World War II, dedicated workers carved space for twenty 20-foot storage tanks deep inside a hill on Oahu in only 3 years.

Here's the history behind them: 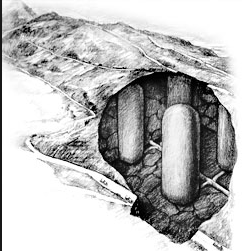 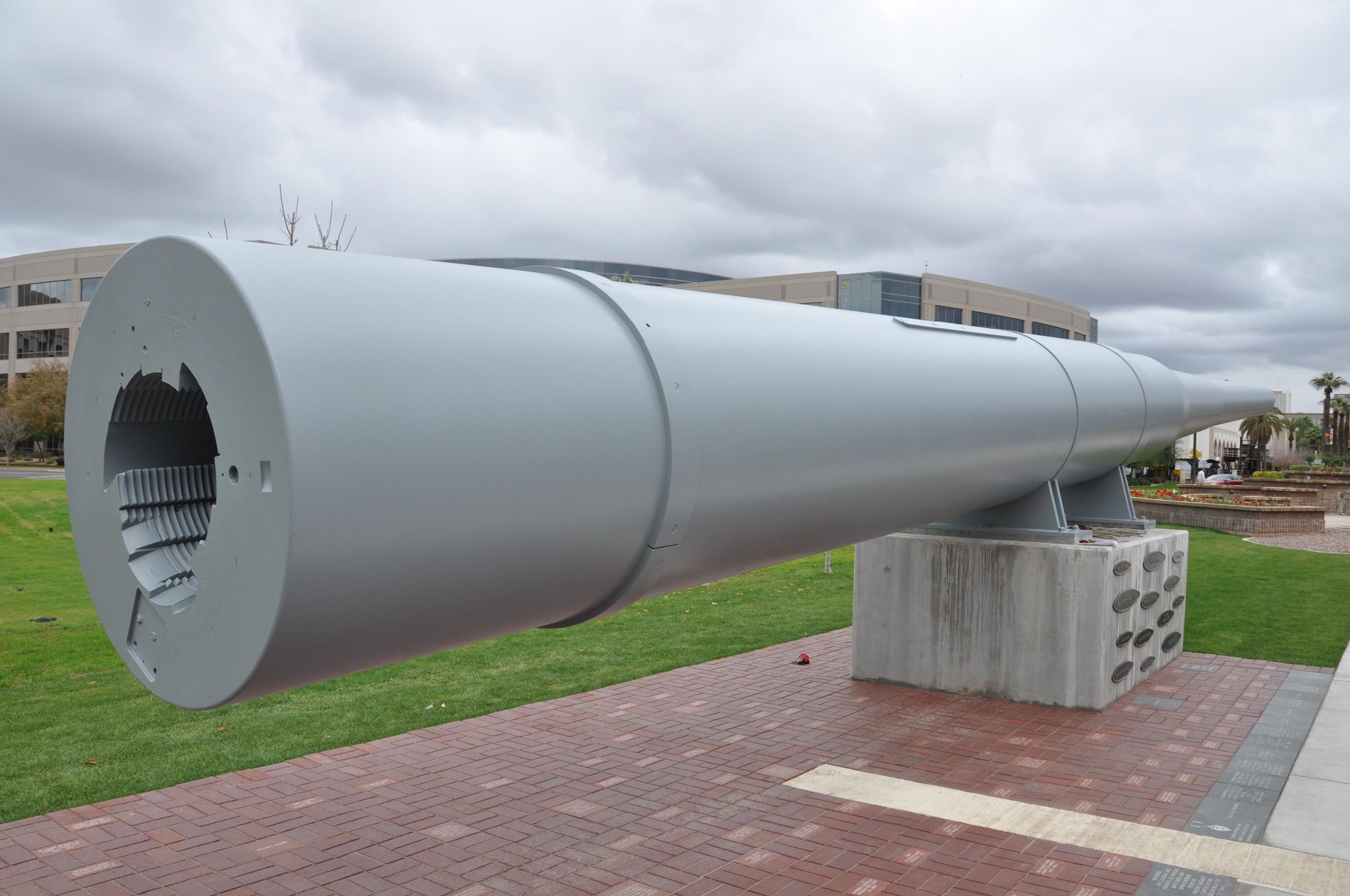