The boulder is seen resting in a field behind the destroyed house. Just a few yards behind it another one, possibly from another incident, is seen.

Nearly 85 years after pioneering theoretical physicist Paul Dirac predicted the possibility of their existence, an international collaboration led by Amherst College Physics Professor David S. Hall '91 and Aalto University (Finland) Academy Research Fellow Mikko Möttönen has created, identified and photographed synthetic magnetic monopoles in Hall's laboratory on the Amherst campus. The groundbreaking accomplishment paves the way for the detection of the particles in nature, which would be a revolutionary development comparable to the discovery of the electron. 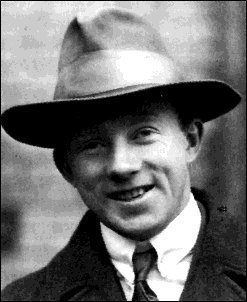 When baseball greats Babe Ruth and Lou Gehrig went on tour in baseball-crazy Japan, in 1934, some fans wondered why a third-string catcher, named Moe Berg, was included.
The answer was simple: Berg was a U.S. spy.  He could speak 15 languages including Japanese.   Moe Berg had two loves: Baseball and Spying.
In Tokyo, garbed in a kimono, Berg took flowers to the daughter of an American diplomat being treated in St. Luke's Hospital -- the tallest building in the Japanese capital. He never delivered the flowers. The ball-player ascended to the hospital roof and filmed key features:  the harbor, the military installations, railway yards, etc.
Eight years later, General Jimmy Doolittle studied Bergs films in planning his spectacular raid on Tokyo. 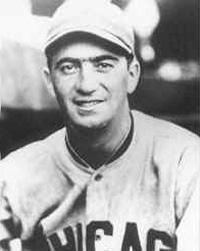 Catcher Moe Berg
Bergs father, Bernard Berg, a pharmacist in Newark, New Jersey, taught his son Hebrew and Yiddish. Moe, against his wishes, began playing baseball on the street aged four. His father disapproved and never once watched his son play. In Barringer High School, Moe learned Latin, Greek and French. He graduated magna cum laude from Princeton having added Spanish, Italian, German and Sanskrit to his linguistic quiver.  During further studies at the Sorbonne, in Paris, and Columbia Law School, he picked up Japanese, Chinese, Korean, Indian, Arabic, Portuguese and Hungarian.  Knowing 15 languages in all, plus some regional dialects, made him an important commodity in foreign countries.
While playing baseball for Princeton University, Moe Berg could describe plays in Latin or Sanskrit.

Tito's partisans
During World War II, he was parachuted into Yugoslavia to assess the value to the war effort of the two groups of partisans there. He reported back, that Marshall Tito’s forces were widely supported by the people and Winston Churchill ordered all-out support for the Yugoslav underground fighter, rather than Mihajlovics Serbians.
The parachute jump at age 41 undoubtedly was a challenge.  But there was more to come in that same year.
Berg penetrated German-held Norway, met with members of the underground, and located a secret heavy water plant, part of the Nazis effort to build an atomic bomb. His information guided the Royal Air Force in a bombing raid to destroy this plant. 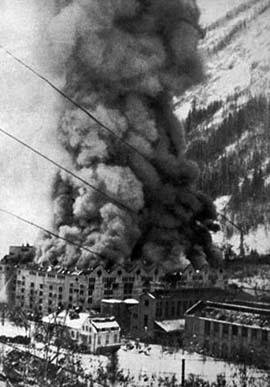 There still remained the question of how far had the Nazis progressed in the race to build the first Atomic bomb.  If the Nazis had been successful, they might have won the war.
Berg, (under the code name Remus), was sent to Switzerland to hear leading German physicist Werner Heisenberg, a Nobel Laureate, lecture and determine if the Nazis were close to building an A-bomb. Moe managed to slip past the SS guards at the auditorium, posing as a Swiss graduate student. The spy carried in his pocket a pistol and a cyanide pill. If the German indicated the Nazis were close to building a weapon, Berg was to shoot him and then swallow the cyanide pill. Moe, sitting in the front row, determined that the Germans were nowhere near their goal, so he complimented Heisenberg on his speech and walked him back to his hotel.

Werner Heisenberg blocked the
Nazis from acquiring an atomic bomb
Moe Bergs report was distributed to Britain's Prime Minister, Winston Churchill, President Franklin D. Roosevelt, and key figures in the team developing the Atomic Bomb.
Roosevelt responded: Give my regards to the catcher.
Most of Germany's leading physicists had been Jewish and had fled the Nazis mainly to Britain and the United States.
After the war, Moe Berg was awarded the Medal of Merit America's highest honor for a civilian in wartime.  Berg refused to accept, as he couldn't tell people about his exploits.  After his death, his sister accepted the Medal and it hangs in the Baseball Hall of Fame, in Cooperstown.
You can also read about him on the official CIA web site.  He once said, ...maybe I can't hit as well as Babe Ruth, but I can speak more languages than him... 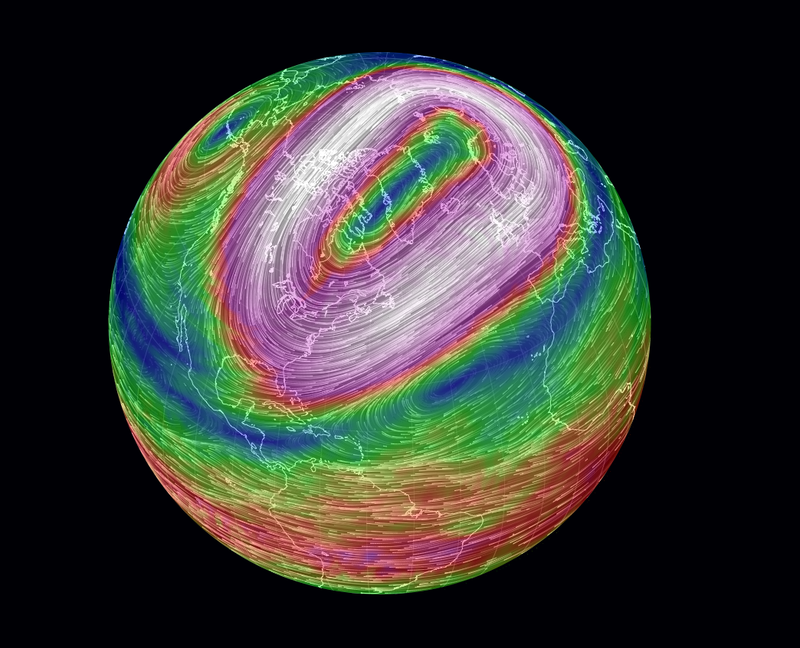 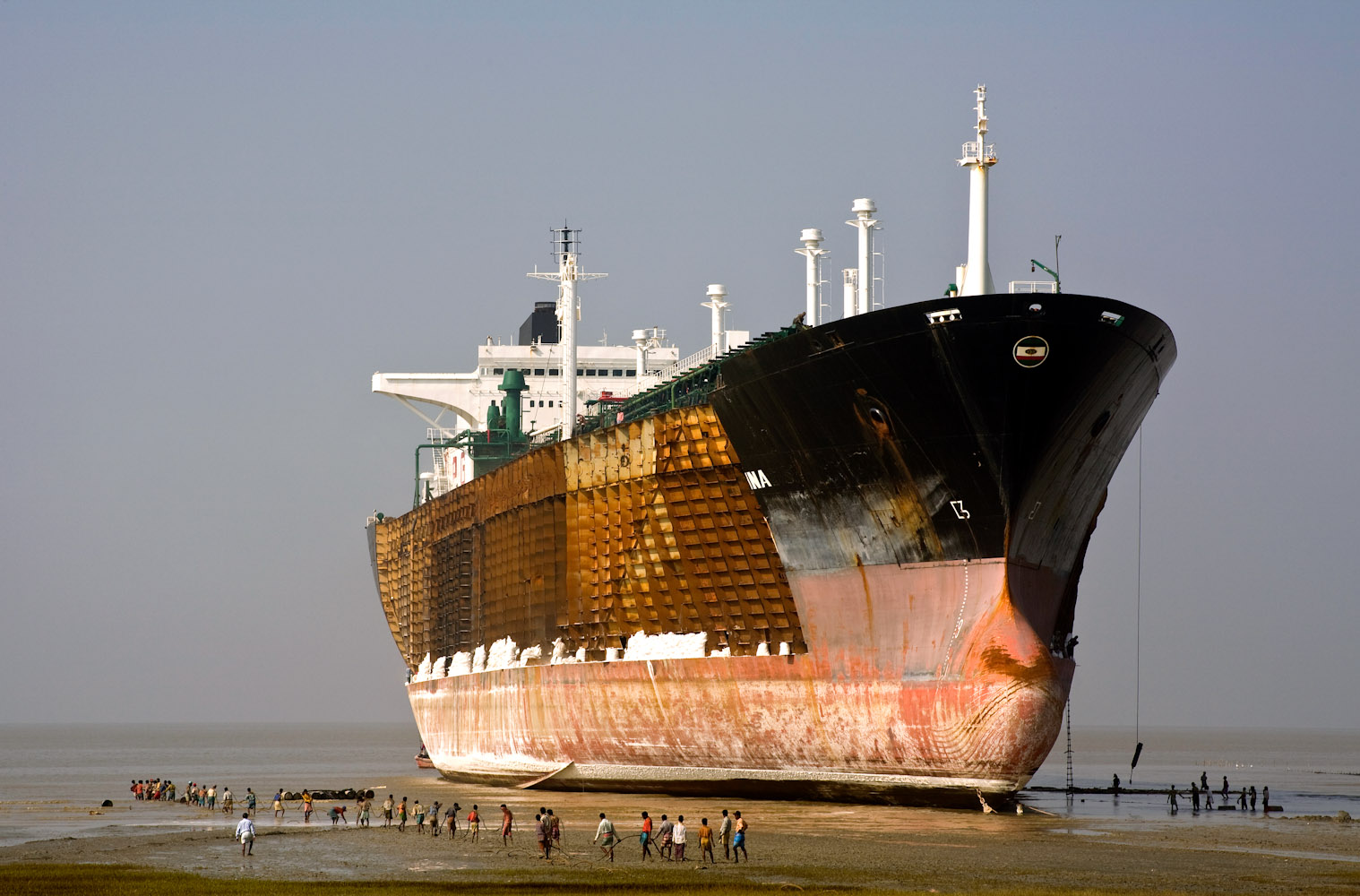