Heisenberg and Schrödinger are out for a drive when they get stopped by the police. The policeman asks Heisenberg "Sir, do you know how fast you were going?" and Heisenberg says "No, but I know where I am!". Confused, the officer says "Sir, you were doing 80 mph", and Heisenberg throws his hands in the air and huffs "Great, now I don't know where I am anymore!".

The policeman thinks something is going on, and orders the pair out of the car so that he can search it for contraband. He looks under the seats, in the glove compartment, in the back, and then walks around the car and opens the boot. He stares into it for a moment, turns to Schrödinger and says "Sir, did you know there's a dead cat in here?!", so Schrödinger rolls his eyes and snorts "Yeah, we do now!". 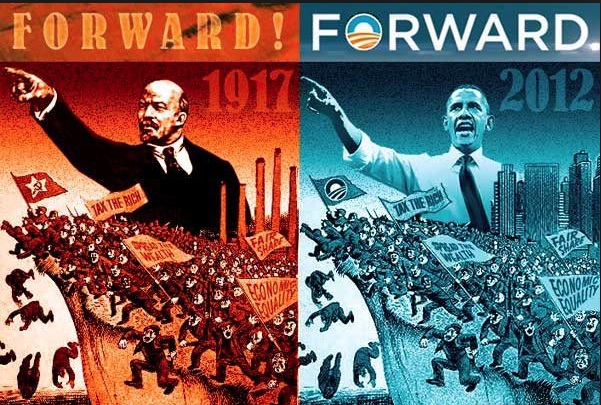 Erik Rush is a columnist and author of sociopolitical fare. His latest book is "Negrophilia: From Slave Block to Pedestal - America's Racial Obses... In 2007, he was the first to give national attention to the story of Sen. Barack Obama's ties to militant Chicago preacher Rev. Jeremiah Wright, initiating a media feeding frenzy. Erik has appeared on Fox News' "Hannity and Colmes," CNN, and is a veteran of numerous radio appearances.

When are we going to stop pretending that the individual representing himself as Barack Hussein Obama and currently holding the office of president of the United States is anything other than a foreign-backed, Marxist operative and Islamist whose objectives include the effective destruction of America as we know it?
As I advised my streaming show audience this week, I – or anyone else, for that matter – could crack the façade concerning our president’s motives in seconds on any one of the national television news shows on which I’ve appeared by asking one simple question:
“Why is it that everything – everything – Obama has done has had a detrimental effect on America?” Enumerating them and clarifying said motives would, of course, be child’s play.
Nobody is that stupid, save for those shuffling around in institutions or under lock and key in the care of loved ones. Nor do I believe anyone is as incompetent or unlucky as one would have to be to have consistently botched everything from America’s economy to national security. In light of the developments of the last few months, the evidence of Barack Obama’s sabotage and treason has not only become agonizingly clear, but it convicts both those in the press who still consider themselves journalists, as well as anyone who has taken an oath to uphold our Constitution.
The elephant in the room – which even conservative pundits seem to be skirting – is that it has all been done deliberately.
Last week, congressional Reps. Michele Bachmann, R-Minn, Louie Gohmert, R-Texas, and Steve King, R-Iowa, carried out a “secret” trip to the Middle East. As reported by the Washington Post and the Washington Times, the three took commercial flights, thus placing themselves in harm’s way, while visiting Beirut, Cairo and Tripoli, and conducting closed-door meetings with top-level officials in these places.
The actions of Obama toward arming rebels fighting the Assad regime in Syria (many of these being al-Qaida and other Islamist affiliates) were plainly treasonable offenses. The ongoing investigation into the Sept. 11, 2012, attack on the U.S. consulate in Benghazi indicates that the administration’s deportment was rife with criminality. Overall, the blatantly unconstitutional and potentially criminal actions of this president, both domestically and on the international stage, are legion.
Two weeks ago, the Turkish press reported that Naglaa Mahmoud, wife of Egypt’s ousted President Mohamed Morsi, stated in an interview that Bill and Hillary Clinton had been involved with the Muslim Brotherhood since the 1980s. Mahmoud has been tied to operations dedicated to returning her husband to power, according to the Egyptian government. As the reader may be aware, Hillary Clinton’s deputy chief of staff when she was secretary of state was Huma Abedin (wife of disgraced Rep. Anthony Weiner). Her family members are heavy hitters in the Muslim Brotherhood.
Following this, there have been unconfirmed reports that the Egyptian government has named Barack Obama and Hillary Clinton in criminal complaints, claiming that they conspired with the Muslim Brotherhood to overthrow the interim government and return Morsi and the Muslim Brotherhood to power.
Is the fact that the president of the United States and his former secretary of state are being indicted as international criminals not newsworthy? In my view, even rumors of such a thing are newsworthy, inasmuch as it gives an indicator of America’s international standing. Yet, as of this writing, the president is on vacation in Hawaii, pretending to be a garden-variety liberal Democrat, while even elements of the conservative press contribute to perpetuating the charade.
Today, it was also reported that Egypt’s military-backed interim government has officially declared the Muslim Brotherhood a terrorist group.
Over the last week, my discussions with colleagues have centered around these stories, as well as that of the eight Democrat lawmakers who recently proposed The Federal Death Penalty Abolition Act (HR 3741), a bill that would eliminate the death penalty for acts of espionage and treason.
I’ll leave it to the reader to connect those dots.
I realize that the supposed historical significance of this president and the cult of personality around him gave rise to his receiving inordinate latitude regarding his policies and actions – but it is time to stop playing games. A colleague recently stated that we are one false flag event away from America essentially descending into totalitarianism. As the opposition closes in on Obama – and it is – he is increasingly likely to employ the most ruthless weapons in his arsenal of contingencies. We must not forget that America’s downfall is a century-long Marxist dream.
It is now up to those in the press who are capable of simple arithmetic, as it were, and anyone left in Congress who possesses a spine to rally behind Bachmann, Gohmert and King toward removing this obscenity of an administration from Washington with all due haste. 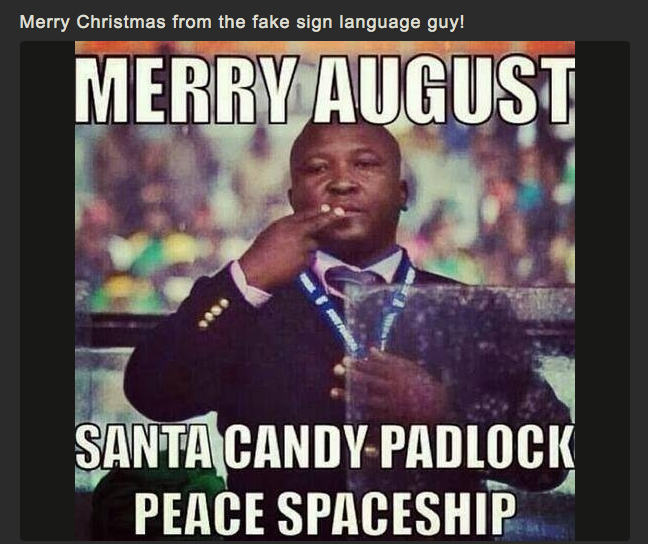