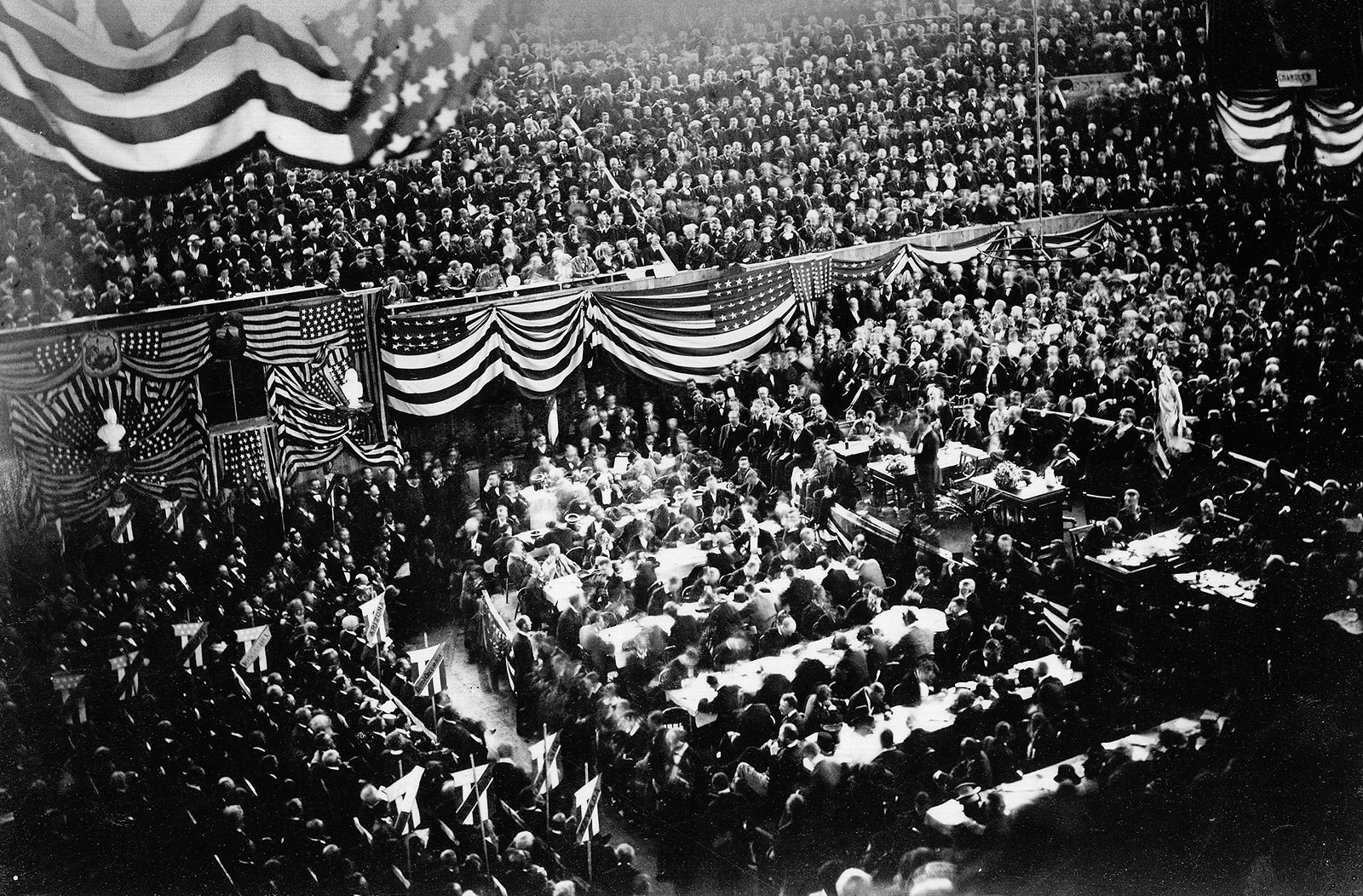 “All men having power ought to be mistrusted.” –U.S. Founding Father James Madison

“Political tags — such as royalist, communist, democrat, populist, fascist, liberal, conservative, and so forth — are never basic criteria. The human race divides politically into those who want people to be controlled and those who have no such desire.” –Robert A. Heinlein

“… the most improper job of any man, even saints (who at any rate were at least unwilling to take it on), is bossing other men. Not one in a million is fit to it, and least of all those who seek the opportunity.” –The Letters of J.R.R. Tolkien

[St.] Augustine wrote about ‘libido dominandi.’ …This is the lust to dominate. This is the thing in human nature that draws people to the government.” –Judge Andrew P. Napolitano

“Those who have been intoxicated with power… can never willingly abandon it.” –Edmund Burke

“This must be said: There are too many ‘great’ men in the world–legislators, organizers, do-gooders, leaders of the people, fathers of nations, and so on, and so on. Too many persons place themselves above mankind; they make a career of organizing it, patronizing it, and ruling it” –Frederic Bastiat in “The Law”

“In order to become the master, the politician poses as a servant.” –French President Charles De Gaulle

“The urge to save humanity is almost always a false front for the urge to rule.” –H. L. Mencken

“I believe there are more instances of the abridgement of the freedom of the people by gradual and silent encroachments of those in power than by violent and sudden usurpations.” –James Madison

“All governments suffer a recurring problem: Power attracts pathological personalities. It is not that power corrupts but that it is magnetic to the corruptible.” –Frank Herbert, Dune

“And those who govern ought not to be lovers of the task. For, if they are, there will be rival lovers, and they will fight. –Socrates

“ Experience hath shewn, that even under the best forms of government those entrusted with power have, in time, and by slow operations, perverted it into tyranny. –Thomas Jefferson

“When plunder becomes a way of life for a group of men in a society, over the course of time they create for themselves a legal system that authorizes it and a moral code that glorifies it.” –Frederic Bastiat