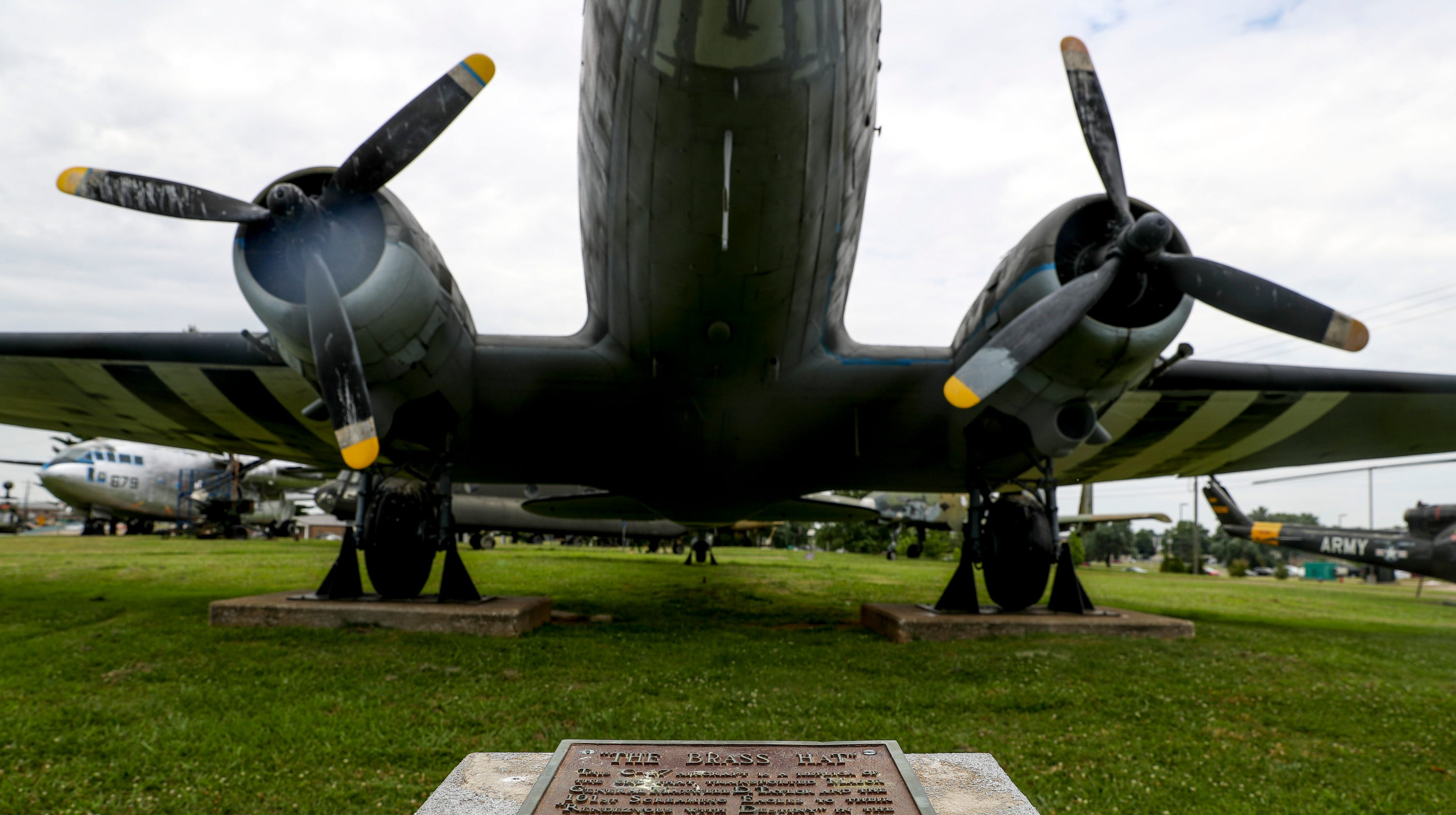 1. We of the Western Naval Task Force are going to land the American Army in France.

2. From battleships to landing craft ours is, in the main, an American Force. Beside us will be a mainly British force, landing the British and Canadian troops. Overhead will fly the Allied Expeditionary Air Force. We all have the same mission — to smash our way onto the beaches, and through the coastal defenses, into the heart of the enemy’s fortress.

3. In two ways the coming battle differs from any that we have undertaken before: it demands more seamanship, and more fighting. We must operate in the waters of the English Channel and the French coast, in strong currents and twenty-foot tide. We must destroy an enemy defensive system which has been four years in the making, and our mission is one against which the enemy will throw his whole remaining strength. These are not beaches held by apathetic Italians or defended by hasty fortifications. These are prepare[d] positions, held by Germans who have learned from their past failures. They have coastal batteries and mine fields; they have [illegible] and E-boats and submarines. They will try to use them all. We are getting into a fight.

4. But it is not we who have to fear the outcome. As the German has learned from failure, we have learned from success. To this battle we bring our tested methods, with new weapons, and overwhelming strength. Tides and currents present a challenge which, forewarned, we know how to meet. And it will take more than the last convulsive effort of the beaten “master race” to match the fighting spirit of the American Navy. It is the enemy who is afraid.

5. In this force there are battleships, cruisers, and destroyers. There are hundreds of landing ships and craft, scores of patrol and escort vessels, dozens of specials assault craft. Every man in every ship has his job. And these tens of thousands of men and jobs add up to one task only — to land and support and supply and reinforce the finest army ever sent to battle by the United States. In that task we shall not fail. I await with confidence the further proof, in this the greatest battle of them all, that American sailors are seamen and fighting men second to none.

6. Captains will please publish this letter at quarters on the day that the ships are sealed; then post on bulletin boards; and remove and burn prior to sailing.